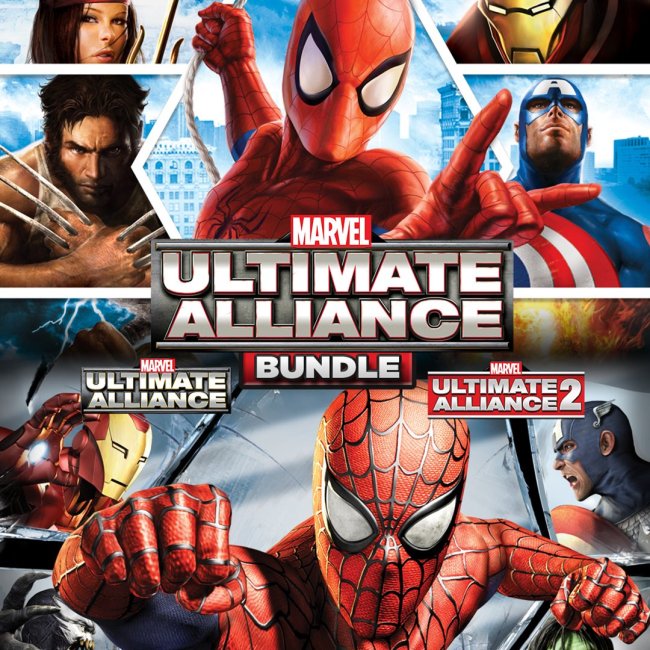 The two games in the Marvel Ultimate Alliance franchise are coming back for current platforms.

Both games will release July 26 for $39.99 each or in a bundled package for $59.99. The games will only be available digitally for download and won’t have a new retail release. The Xbox One versions will release the following week after the initial launch, according to ComicBook.com.

The updated Ultimate Alliance games will feature improved visuals, better performance and an updated user interface. While releasing on current systems, most of each game will remain close to the original releases, according to Marvel. Each new Ultimate Alliance title will continue to have local co-op and online multiplayer like the originals.

The Marvel Ultimate Alliance franchise featured a huge cast of heroes and villains from the Marvel universe with beat ’em up gameplay and role-playing elements. The series became popular for its cooperative play with up to four people through the campaign.

It wasn’t confirmed if all the downloadable content for both games that brought more characters, missions and other add-ons will be included in these updated releases. There were also characters exclusive to certain platform versions that weren’t confirmed to be in the remasters. This will be the first time Marvel Ultimate Alliance 2 is playable on PC.

Mike Jones from Marvel Games is the executive producer on the Ultimate Alliance re-releases. He said fans kept asking Marvel at conventions and events like E3 for a new Ultimate Alliance and re-releases of the original games, which inspired them to bring the remasters to the current consoles.

“It was actually kind of surprising how often it happens,” Jones said. “It’s been 10 years since the series began and gamers are still as passionate about Ultimate Alliance today as they ever were. So we thought this would be a great way to celebrate an amazing franchise that’s about to hit its 10th anniversary.”

Marvel announced this year it revamped its console game strategy, which includes a new Spider-Man title exclusive to the PS4 being developed by Insomniac Games. When asked about a third Ultimate Alliance game, Jones teased its possibility.

Developed by Raven Software and focusing on an original storyline, the first Ultimate Alliance launched in October 2006 for the PlayStation 2, Xbox, Xbox 360, PC and PlayStation Portable. It also released for the PlayStation 3 and Nintendo Wii when those consoles launched that November. The sequel released in September 2009 for consoles and handhelds from Vicarious Visions, the team behind the Skylanders franchise. Ultimate Alliance 2 featured characters and a story based on the “Civil War” comics. Both games were published by Activision, who no longer has the exclusive rights to future releases with the Marvel property.

The original Ultimate Alliance games have had content delisted from the different digital storefronts over the years. Extra characters added to each game through DLC were removed due to various licensing issues. Both games can still be downloaded for the Xbox 360 from the Xbox Marketplace, with each version featuring all the released DLC.