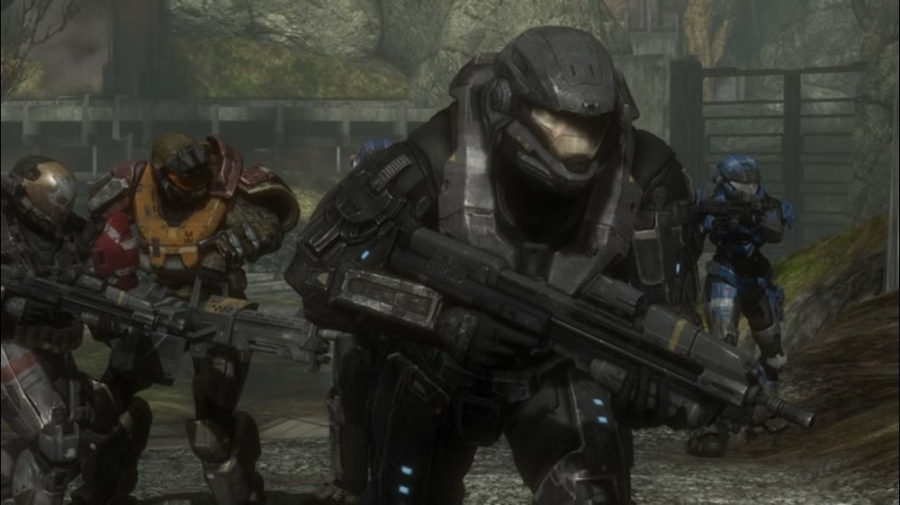 You can now play Halo: Reach on Xbox One. (Image by Microsoft)

Microsoft added 16 Xbox 360 games playable on the Xbox One on Thursday.

The biggest addition to Xbox One backwards compatibility this month is Halo: Reach, a prequel story to the original Halo that released in September 2010. Reach is the sixth and final game in the franchise developed by Bungie, which 343 Industries took over in the following years.

Halo: Reach was one of the top fan-requested games to get backwards compatibility on Xbox One. Other full retail Xbox 360 games include Fable III (2010), Kane & Lynch 2: Dog Days (2010) and Deus Ex: Human Revolution (2011). A majority of the newest games were published by Microsoft Studios, with only five from third-party companies.

Most of latest games come from the Xbox Live Arcade, with 12 of the 16 compatible releases featuring these smaller digital titles. One of the highlights is Braid, a platformer created by Jonathan Blow that released in August 2008. Braid was one of the first major independent games on home consoles that greatly influenced the rise of indie releases and opened doors for many developers on those platforms.

Other popular Arcade indie games like 2009’s Splosion Man by Twisted Pixel are now playable on Xbox One. Doritos Crash Course is a free promotional game for Doritos, a side-scroller using Xbox Live Avatars that released in December 2010.

Users who already own digital versions of these games will have them automatically added to their Xbox One library for download.

New Xbox 360 games will continue to be added on a regular schedule and are selected based on publisher and developer acceptance as well as feedback from the community.

The games are played on Xbox One consoles through Xbox 360 emulation. Retail disc copies are downloaded as compatible digital versions from Xbox Live. Xbox One console features like screenshots, DVR recording and game streaming can be used while playing compatible Xbox 360 games. Xbox One and Xbox 360 owners can also play compatible games together over Xbox Live.