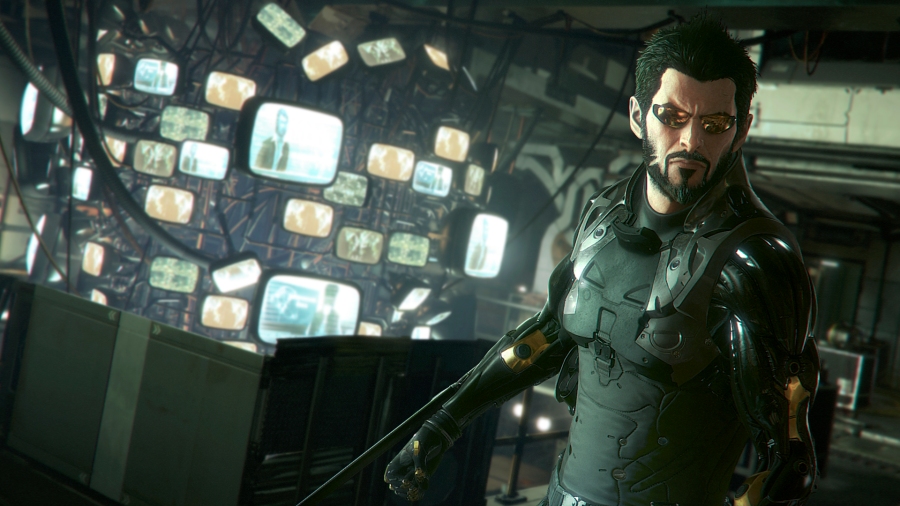 Deus Ex: Mankind Divided has been pushed back six months past its original launch date.

Mankind Divided will now release on Aug. 23, 2016. The game was originally scheduled to release next year on Feb. 23 for the PlayStation 4, Xbox One and PC.

David Anfossi, head of studio at Eidos Montreal, made the announcement on the game’s official blog on Wednesday. Anfossi stated the reason for the long delay was that the studio wanted extra time to polish and build upon Mankind Divided in post-production after the team recently started to play though the full game. He also said it’s a privilege for the studio to work on the next Deus Ex and doesn’t want to make compromises on the project by releasing the game before it exceeds their expectations.

February and the spring season is going to be a busy time for game releases, with titles like Street Fighter V, XCOM 2 and Far Cry Primal all launching that month. Uncharted 4: A Thief’s End is also coming in March. Mirror’s Edge was another major game supposed to release in February but was also recently delayed until May.

Square Enix, the game’s publisher, closed its “Augment Your Pre-Order” campaign for Mankind Divided last month due to an outpouring of negative feedback. The campaign would unlock tier bonuses for all consumers based on how many people pre-ordered the game. These included weapon packs, a digital artbook, an extra in-game mission and ultimately getting the game released four days early. This bonus content will now be unlocked for everyone who pre-orders the game or buys the Day 1 version of Mankind Divided.

The game is the follow-up to Deus Ex: Human Revolution, released in August 2011 for the PlayStation 3, Xbox 360 and PC, which was Eidos Montreal’s first developed title. The story takes place in the year 2029, two years after the events of Human Revolution. It’s running on the new Dawn Engine designed by Eidos Montreal for next-generation consoles. The game was first revealed back in April.