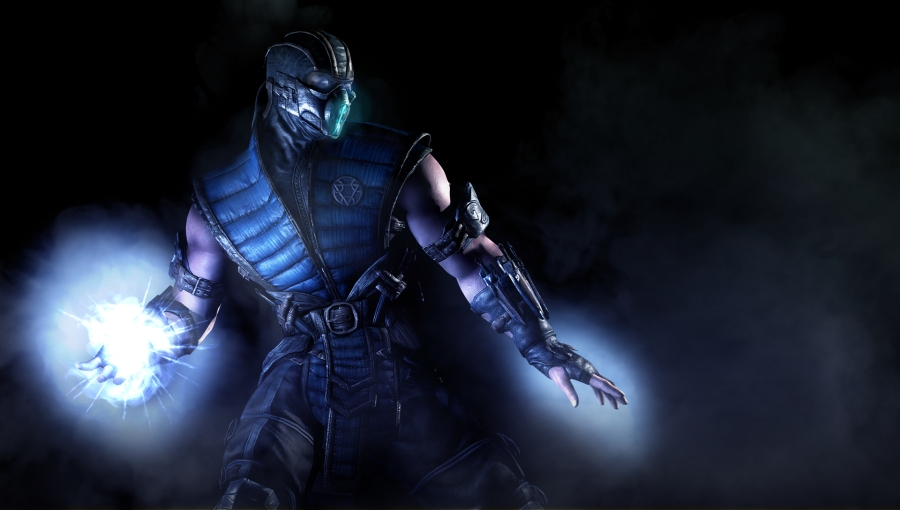 Mortal Kombat X will no longer be releasing for the PlayStation 3 and Xbox 360.

Warner Bros. Interactive Entertainment made the announcement Friday on the game’s community forums, citing quality issues for the title’s cancellation.

“Please know our teams worked diligently to meet the quality standards set by the current-gen versions of the game,” the company said. “We were not able to get the PS3 and Xbox 360 versions to the quality expected of a Mortal Kombat game and are very sorry for not being able to deliver the products as originally planned.”

Anyone who pre-ordered the game can get a refund.

The PS3 and Xbox 360 versions of Mortal Kombat X faced a few delays during development. The game was supposed to launch with the PlayStation 4, Xbox One and PC versions on April 14. Warner Bros. announced in March it would be delayed until the summer, missing the original launch date. The latest release date was rumored for sometime this fall.

Last generation versions of Mortal Kombat X were in development from High Voltage Software, a studio based in Hoffman Estates, Illinois. The studio also ported the PC version of the game, which had several technical problems and numerous performance issues at launch. Patches erased save data and it required several more updates to fix the game.

Mortal Kombat X continues to get downloadable content since its launch like new character skins for the roster and fighters like Jason from “Friday the 13th,” the Predator from the movie franchise, Tanya from Mortal Kombat 4 (1997) and Tremor from Mortal Kombat: Special Forces (2000).

The game is the follow-up to Mortal Kombat, a reboot of the series that released in April 2011 for the PlayStation 3 and Xbox 360. High Voltage also did the PC port of the game that released in July 2013.