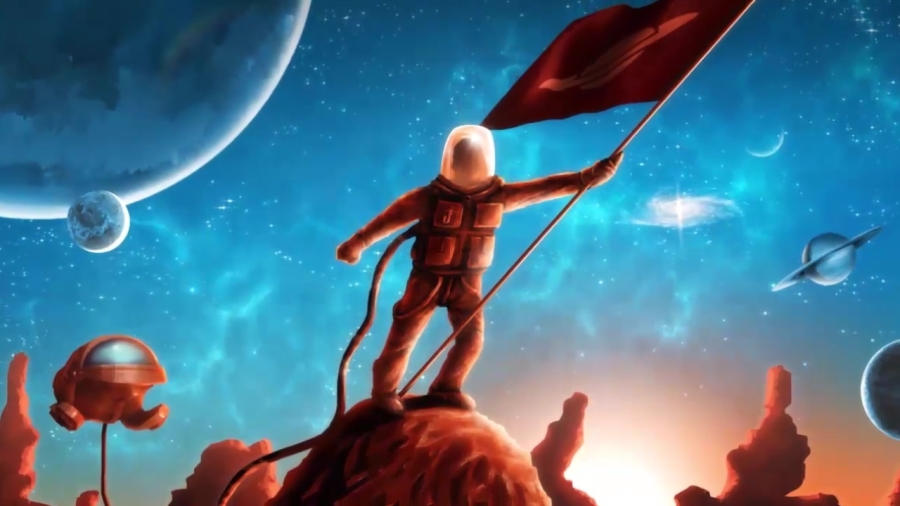 Affordable Space Adventures, the Wii U-exclusive, independent puzzle game designed from the ground up for the GamePad, will be getting five extra levels as free downloadable content, the developer announced.

The five stages will come though a free update set to release after this summer that will also fix some of the game’s bugs and issues, Knapnok Games revealed on Wednesday. These missions will have a higher difficulty than those in the campaign and feature concepts that didn’t fit into the base game. An official release date wasn’t announced.

Affordable Space Adventures released exclusively on the Nintendo Wii U eShop on April 9 for $19.99.

Developed by Danish-based Knapnok Games and Nicklas Nygren, who is known for Knytt Underground (2012), the game is one of the best titles to make use of the GamePad on the Wii U.

Affordable Space Adventures features space exploration on an unknown planet by guiding a small ship using the GamePad, adjusting its speed, technical outputs and more on the fly while navigating the environment. The GamePad screen is the hub of the ship’s controls, with sound emitting from the controller and its Gyroscope motion feature also part of gameplay.

There are 38 levels in the campaign mode, each having self-contained puzzles that continually build throughout the game by implementing new features and skills. Affordable Space Adventures has a local co-op focus with up to three people, where communication with your partners is key.

The studio is also planning paid downloadable content for sometime in 2016 that will be a bigger release than just new stages.