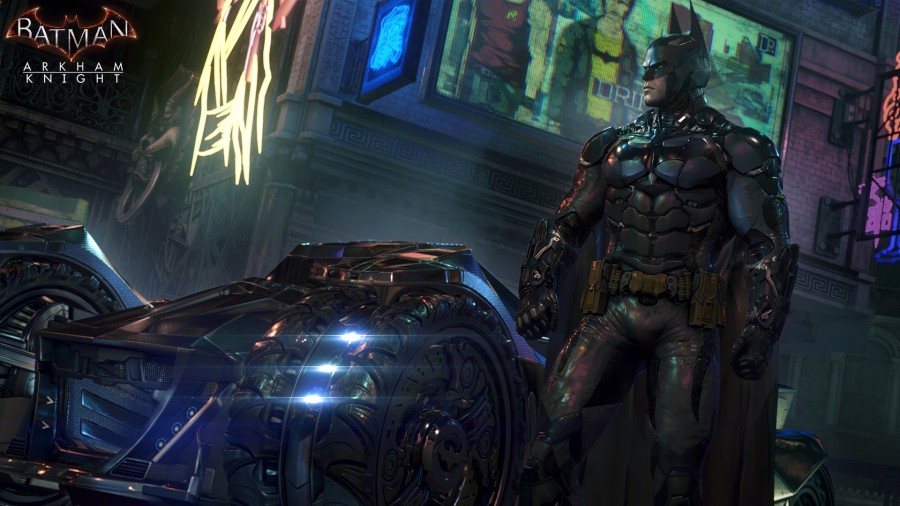 Warner Bros. Entertainment Inc. announced Tuesday that the upcoming Batman: Arkham Knight by Rocksteady Studios will have a Season Pass for downloadable content, costing almost as much as the full game.

The game’s Season Pass will cost $39.99 with a six month post-launch plan of downloadable content releases. Arkham Knight is scheduled to release on June 23 for the PlayStation 4, Xbox One and PC at $59.99.

The Season Pass for Akham Knight will include new story missions, more driving tracks, new challenge maps, new villains in Gotham City, different Batmobile skins and alternative character outfits. No exact details about the DLC were given, such as lengths of the playable content, what each download entails or planned release dates but content is scheduled for each month after launch. Individual pricing for the DLC wasn’t announced.

Arkham Knight, a single-player only game, is the fourth main title in the franchise and the third developed by Rocksteady. The game will be the final chapter in the Arkham trilogy. Arkham Knight will be the first game where the Batmobile is drivable during gameplay. A new gameplay mechanic features instantly switching between playable characters like Robin, Catwoman and Nightwing. Arkham Knight is the first in the series to receive a Mature rating.

Warner Bros. also announced a Premium Edition of Arkham Knight that costs $99.99, which bundles the retail game with the Season Pass. The Premium Edition is available to pre-order now.

One of the first games to use the Season Pass model for downloadable content was L.A. Noire on the PS3 and Xbox 360, developed by Team Bondi and Rockstar Games. This “Rockstar Pass” released in May 2011 and included four extra story cases with all the game’s pre-order bonuses for $11.99. Mortal Kombat, another Warner Bros. game, also used a Season Pass that included four more fighters at $14.99 when it released in June 2011.

Season Pass prices have gone up since then, averaging in the $19.99 range, but recent releases have increased the rate. Far Cry 4’s (2014) Season Pass costs $29.99 and includes more story missions along with a multiplayer mode. Call of Duty: Advanced Warfare (2014) has a Season Pass for $49.99 that includes four multiplayer maps, a zombie co-op mode and additional weapons. Mortal Kombat X, which released April 14, has a “Kombat Pack” that features four more characters and 15 character skins for $29.99, double the price of the Season Pass for the franchise’s last game.

The previous Batman games also had downloadable content that included new story missions, playable characters, more outfits and extra challenge maps. Batman: Arkham Origins, a prequel story that released in October 2013, has a $19.99 Season Pass for its DLC. The first two games in the series later received Game of the Year Editions with all the downloadable content.

Arkham Knight originally set to release in October 2014 but was delayed twice.