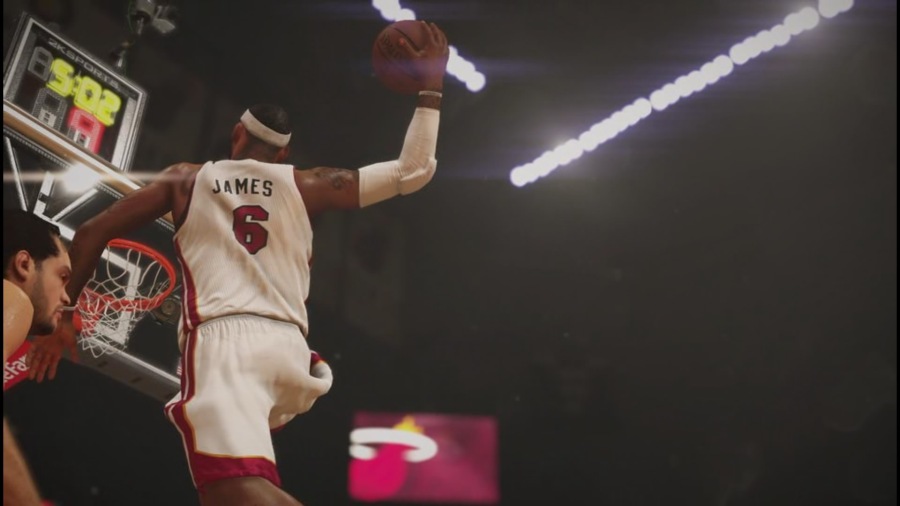 Following backlash from players losing single-player save data because of online servers shutting down, 2K Sports restored the online functionality on Tuesday night for NBA 2K14 on the PlayStation 4 and Xbox One.

The servers for NBA 2K14 were first shut down on March 31 across all console platforms. The closure affected the PS4 and Xbox One versions more because those needed an online check-in to 2K’s servers to play certain single-player modes. Save files for the MyCareer and MyGM no longer worked after the shutdown, so players had to start all over to continue playing those modes.

2K said it will now lengthen server support for each NBA 2K game between 18 to 27 months after release. NBA 2K14 on PS4 and Xbox One is 16 months old, which both released in November 2013. 2K said this policy was to give, “our players more time to experience and enjoy the highest rated NBA simulation video game franchise.”

With the servers back up, users can now access their old save files and continue playing where they left off in their career and franchise modes. Online games and match-ups have also returned. NBA 2K14’s in-game Virtual Currency can be spent again across different modes as well.

“The opinions of our community continue to have a positive impact on our business decisions as we strive to create the best possible experience for all of our fans,” 2K Sports said in a statement.

2K announced the service shutdown on March 1 but said users would still be still play their MyCareer and MyGM offline, with previous save data removing the server check-in. After March 31 this was never fixed so players lost their progress. NBA 2K14’s Virtual Currency is tied to many aspects of the game, which was a reason for the online server check-in. Having an “online” save file allowed users to spend the currency across different game modes rather than just the mode it was earned in while using an “offline” file.

2K Sports didn’t clarify if after the window of support ends for NBA 2K14 that save data will be converted to offline files like originally promised or players will once again lose their progress.