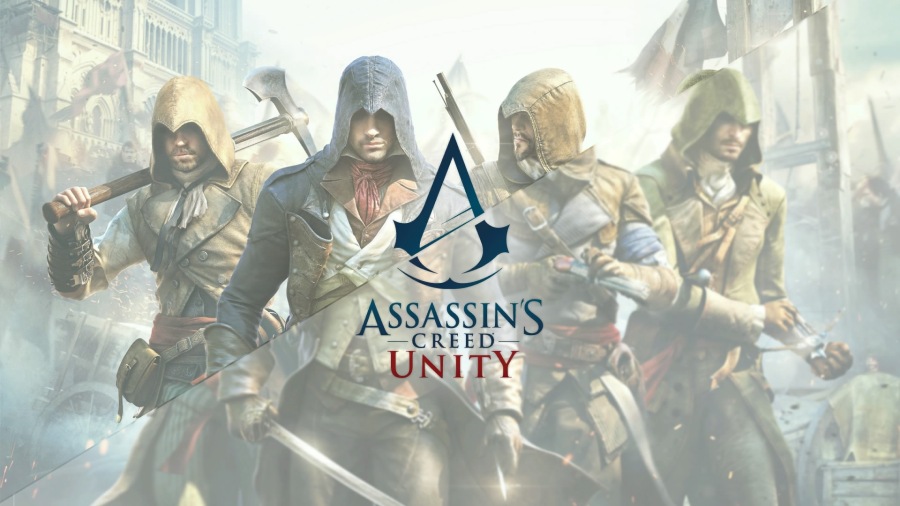 Ubisoft attempts to make good after backlash over the continuing problems with the latest release from its flagship franchise.

Assassin’s Creed Unity released on Nov. 11 for the PS4, Xbox One and PC and it’s had one of the worst launches of the year. A long list of bugs, glitches, crashes, online connectivity struggles, negative gameplay performance, bad frame-rate and many other technical problems shipped with Unity. Faces disappearing, characters falling through the ground and other wacky glitches overshadowed what’s supposed to be a high standard, blockbuster release.

“Unfortunately, at launch, the overall quality of the game was diminished by bugs and unexpected technical issues,” he said. “I want to sincerely apologize on behalf of Ubisoft and the entire Assassin’s Creed team. These problems took away from your enjoyment of the game, and kept many of you from experiencing the game at its fullest potential.”

With Unity’s ongoing problems, Ubisoft has decided to cancel sales of the game’s season pass for downloadable content. The season pass had cost $29.99 with bundled content planned up to early 2015. Assassin’s Creed Unity Gold Edition on PC came with the pass and has also been discontinued.

All owners of the game will now get the Dead Kings DLC for free, the first planned release for the season pass. Dead Kings features a storyline after the events of Unity set in Saint-Denis, France again playing as Unity’s main character Arno Dorian. Ubisoft hasn’t given the release date for the DLC but said it’s coming soon.

Season pass owners will continue to receive all the planned content they paid for. An all-new game called Assassin’s Creed Chronicles: China, a 2.5D side-scrolling game set in the 16th century with a female assassin as the main character, was also to be included in the package. Also part of the pass are more than 30 items that includes new weapons and three new missions.

In place of the Dead Kings DLC now being free for everyone, season pass owners will get a free Ubisoft game to download through March 15, 2015, some of them costing more than the actual pass. The games offered are Assassin’s Creed IV: Black Flag, The Crew, Far Cry 4, Just Dance 2015, Rayman Legends and Watch Dogs. Ubisoft is in the process of setting up the program and will release more details shortly.

Since the game’s release Unity has gotten several major patches and updates across all platforms. A day-one, roughly 900 MB patch on the game’s release didn’t fix all the issues. There are so many problems with Unity that Ubisoft created an update page for the game detailing all its fixes that has already seen more than 15 posts. A third patch released on Wednesday that supposedly fixed more than 300 issues with the game.

Ubisoft has been heavily criticized for its handling of Unity’s release and letting it be sold in its current state. It’s also been criticized for holding a review embargo on the media past the game’s official release time and accused of hiding the true nature of Unity’s quality.

The company said it will continue to work on updates to improve the game and remove outstanding problems the developer is aware of.

“In the meantime, please keep your feedback coming. It has been both humbling and incredibly helpful as we continue working hard to improve the overall quality of the game,” Mallat said. “We are hopeful that with these forthcoming updates, everyone will be able to truly enjoy their Assassin’s Creed Unity experience.”