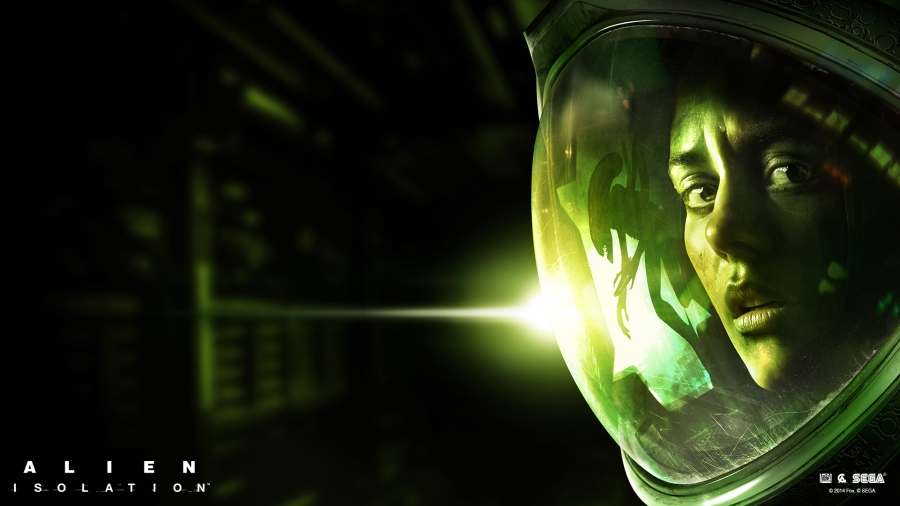 The latest update for Alien: Isolation brings with it more problems on PlayStation 4.

Patch 1.1 updating Alien: Isolation to version 1.02 on PS4 has caused players to not be able to finish mission five of the game’s campaign. At a certain point in the level, players need to take an elevator to continue the mission. The game crashes with the PS4 system blue screen error code CE-34878-0 when activating the elevator lift.

Users are reporting on Isolation’s official forums and social media accounts that they experience crashes even when loading their save file and continuing their campaign progress from the fifth mission, making the game completely unplayable. These issues are happening for both the retail and digital versions.

The patch released Nov. 12 to fix cut-scenes having frame-rate stuttering and voice syncing problems, which were there since the game’s launch on Oct. 7.  The Xbox One and PC versions are not affected by Wednesday’s patch problems.

Sega, the game’s publisher, said it was aware of the game-breaking bugs and removed the game’s 1.1 patch from PS4 servers. The company said a new update will be released shortly to fix the original cut-scene problems and is working with Sony on a solution to the new mission five issues.

For current players already with patch 1.1 installed, PS4 owners have to revert to version 1.01 of the game to fix the game-breaking errors. Sega said to uninstall Alien: Isolation from the PS4 hard drive, reinstall the game and then download the 1.01 patch again.

Alien:Isolation was developed by The Creative Assembly, known for the Total War PC games. Isolation takes place 15 years after the events of the first “Alien” movie. The last game in the Alien franchise was Aliens: Colonial Marines that released in February 2013 by Gearbox Software.