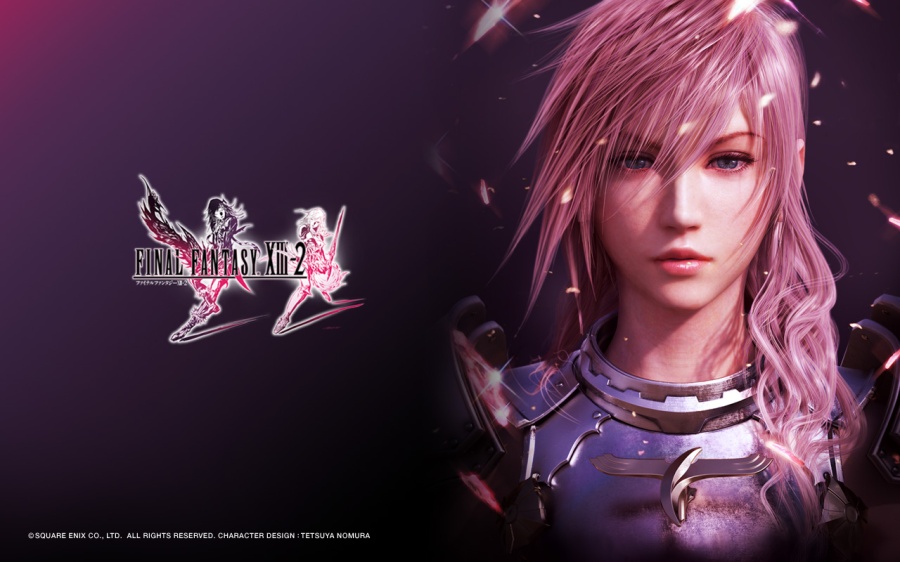 The second part of the Final Fantasy trilogy is coming to PC, this time launching with improvements over the first game’s port.

The PC version of the 2012 role-playing game will release for PC on Dec. 11 with a variety of new additions, Square Enix revealed Tuesday. Final Fantasy XIII-2 will have 60 frames-per-second and custom resolutions of up to 1080P on PC, improvements over the console version. Some of the game’s downloadable content from consoles will be included in the PC port. XIII-2 will feature both English and Japanese voice acting options and subtitles. Steam Achievements and Trading Cards will also added to the game.

Developed by Square Enix and tri-Ace, Final Fantasy XIII-2 first released for the PlayStation 3 and Xbox 360 in North America on Jan. 31, 2012. It takes place three years after the storyline events in Final Fantasy XIII. The game’s downloadable content included story episodes, new character outfits, weapons and enemies to fight in the Coliseum. Square Enix didn’t confirm exactly what extra content would be included in the PC version.

Final Fantasy XIII released for PC on Oct. 9 and currently costs $15.99. At launch the game had a locked resolution at 720P and no graphical configuration options, which disappointed many PC players with its limited upgrades over the console version that released worldwide in March 2010.  Square Enix also announced that Final Fantasy XIII will get an update in December addressing the complaints of the initial release that unlocks the game’s resolution and adds some customization options.

Lighting Returns: Final Fantasy XIII, the final game in the trilogy, will release on PC in spring 2015.

These are the specifications for Final Fantasy XIII-2 on PC: