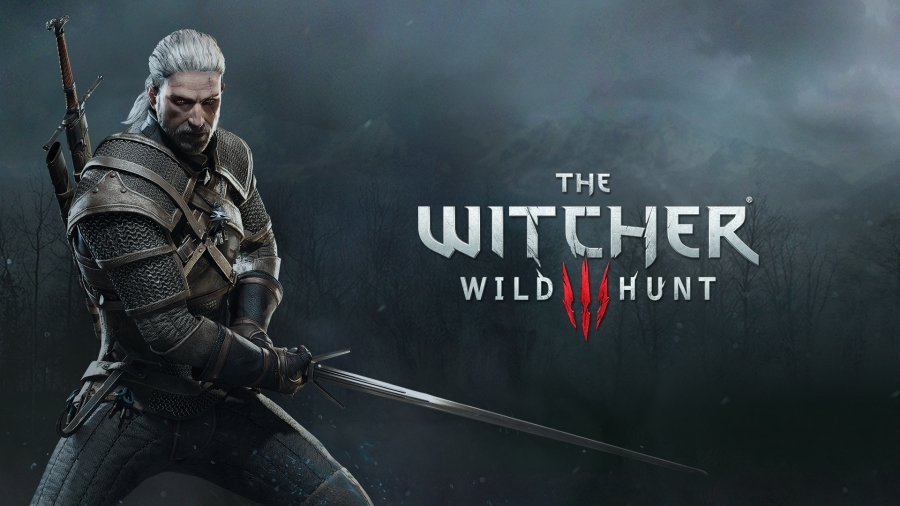 There will be something new to look forward to every week with The Witcher 3 as its developer takes a different approach to DLC.

CD Projekt Red announced Thursday that The Witcher 3: Wild Hunt will release 16 downloadable content packs free of charge as part of a special program for anyone who buys the game. Wild Hunt is scheduled to release on Feb. 24. 2015 for the PlayStation 4, Xbox One and PC.

The Polish developer will release a bundle containing two pieces of DLC every week after the game’s release. The first downloadable content pack of the program will release the day after the game’s launch on Feb. 25. This pack includes a Temerian Armor set for the game’s protagonist and horse. Customization items such as beards and different hairstyles for the main character will be included in this first pack as well. An alternative appearance for Yennefer of Vengerberg, one of the game’s main characters, is another piece of this pack. There will also be a new quest investigating the disappearance of miners from a Skellige village.

All the free content will be available for those that pre-order or buy the game any point after launch. Both retail and digital download versions of the Wild Hunt standard and collector editions on all platforms are included in this offer. The following week on March 4 two more DLCs will come out, continuing the program until all 16 packs are released.

The move comes as a response to what Marcin Iwiński, co-founder and joint CEO of the company, views as bad practices of other developers and publishers throughout the industry, like charging high prices for extra content and small gameplay additions or announcing extensive paid DLC packs before the game even releases.

“We love games. We love collecting them, playing them, and everything connected to that experience,” Iwiński said. “Every time we reach out for a new release, we expect to be taken care of. We expect support if we encounter any problems, we love updates constantly improving the experience, and we feel really special when we receive free content that gives us more than we initially paid for. It doesn’t have to be huge, it can be an awesome skin for a character, or an extra sword, or armor.

“Unfortunately this treatment is quite rare these days,” he continued. “As gamers, we nowadays have to hold on tight to our wallets, as surprisingly right after release, lots of tiny pieces of tempting content materialize with a steep price tag attached. Haven’t we just paid a lot of cash for a brand new game?”

Iwiński said the developer wanted to take a stand against negative DLC models and release extra content in a different way, creating this free program as a thank you to those that bought The Witcher 3.

Iwiński told Polygon that none of the planned 16 pieces of content will already be on the disc at the game’s release, a practice that many other developers implement. Some of the teams working on the game have moved on from the main development and are able to create additional content while Wild Hunt is still being finished, which will release after the game’s launch.

CD Projekt Red aren’t entirely closed off to the idea of releasing paid downloadable content for The Witcher 3 though. Iwiński told Rock Paper Shotgun that major expansions would most likely be charged for, possibly in the range of $15-20. “We’ll ask ourselves a simple question. Could anyone feel ripped off when they buy it?” he told Polygon. “If there’s even a slightest possibility they will, we won’t do it.”

Watch gameplay of The Witcher 3 from the developer: