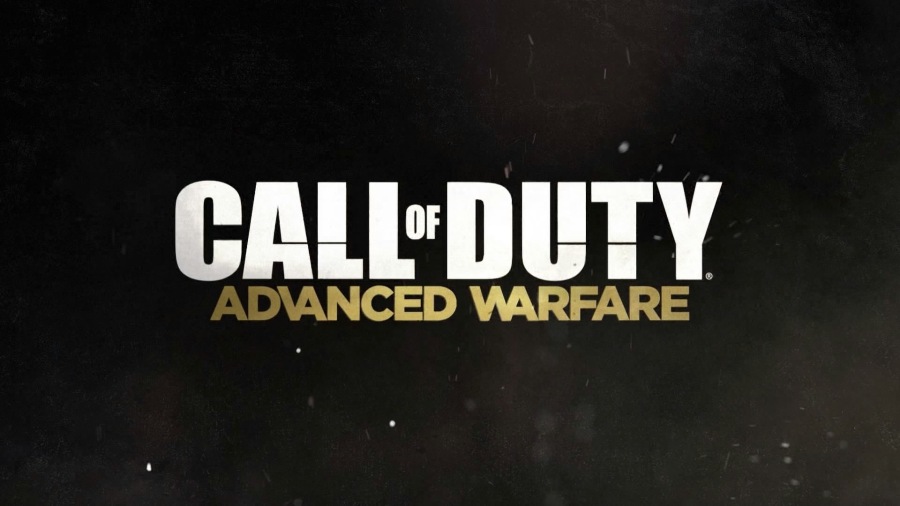 Come watch the latest Call of Duty for the next generation.

Advanced Warfare by Sledgehammer Games and Activision released early today for the PlayStation 4, Xbox One, PlayStation 3, Xbox 360 and PC for $59.99 as a “Day Zero Edition” for those that pre-ordered the game at select retailers or digitally on the system platforms. The game will officially launch tomorrow as a standard version.

This release is Sledgehammer Games’ follow-up to the studio’s first developed title, Call of Duty: Modern Warfare 3 that released in November 2011. Advanced Warfare is the eleventh game in the franchise, which began in October 2003 with the original Call of Duty developed by Infinity Ward exclusively for the PC.

The Day Zero Edition includes 24 hours of Double XP for the online multiplayer modes as well as three bonus weapons and a customization item for the player’s appearance.

The campaign takes place in the year 2054 with a gameplay focus on futuristic military weaponry, skills and equipment. Actor Kevin Spacey, with an incredibly life-like portrayal, is head of a private military organization called the Atlas Corporation. The main character joins the group after his discharge from the United States Marine Corps. The Atlas Corporation takes contracts from around the world as it fights a terrorist faction vowing to send society back to a time when it wasn’t so dependent on cutting-edge technology. Along with new weapons, a double jump and hover ability from exoskeleton suits is one of the new major additions to this year’s Call of Duty.

Take a look at Advanced Warfare’s gameplay and new graphical improvements below. All footage is captured by Quarter Disorder from the PlayStation 4 version.