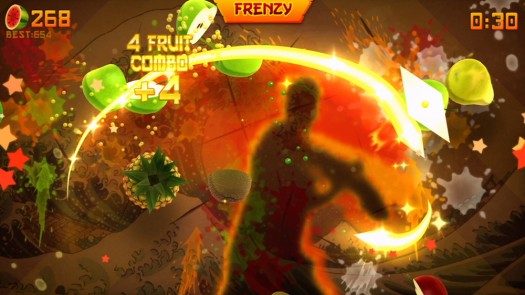 The arcade plugs in five games this summer on Xbox 360.

Major Nelson, Director of Programing for Xbox Live, announced yesterday the official release dates and prices for this year’s Xbox Live Summer of Arcade games. For five straight weeks there will be a new downloadable release on the Xbox 360 as part of the promotion on the Xbox Live Arcade.

The Summer of Arcade features these games:

As an incentive, players who buy all five games for 5,600 MS Points ($70) will get a free download of Crimson Alliance when it releases Sept. 7 on the Xbox Live Arcade. Developed by Certain Affinity, the game is an action-RPG that features four player co-op locally or over Xbox Live. Crimson Alliance will cost 1,200 MS Points at launch.

This is the first year a Kinect game is part of the Summer of the Arcade. If players don’t have a Kinect device, they can’t properly play Fruit Ninja Kinect. Without buying the game they can’t receive the promotional bonus for downloading all the Summer of Arcade titles. Kinect retails for $149.99.

The action-RPG Bastion features more than 40 hand-painted level designs. The game is developed by Supergiant Games and being published by Warner Bros. Interactive Entertainment. In Bastion the player tries to discover the secret of Calamity which almost destroyed the world, splitting it into pieces. A narrator guides the player’s experience with close to 3,000 recorded lines of narration. Bastion also features lots of customization for the character and collected weapons.

From Dust, developed by Ubisoft Montpellier, is a new release in the god game genre. Being published by Ubisoft, From Dust is similar to titles like the PC game Black & White (2001). Players control a primitive tribe trying to regain the powers of its ancestors. The game world is constantly changing due to the player’s actions.

Insanely Twisted Shadow Project by Fuelcell  is a 2D side-scroller where players control an alien spaceship and collect different weapons to take on bizarre enemies. Shadow Project features visuals similar to Limbo but with a variety of sharp colors. The game features 2-4 player online co-op. 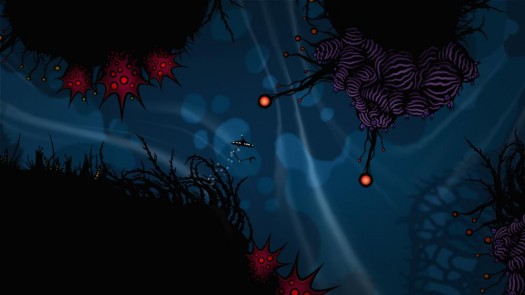 Fruit Ninja Kinect by Halfbrick Studios is a Kinect game where players are a ninja and control the movements with their own arms to slice up various fruits. Fruit Ninja is also available on Apple and Android mobile devices for $0.99 and $1.25 respectively.

Toy Soldiers: Cold War is an action-strategy game developed by Signal Studios. The game is the sequel to 2010’s Toy Soldier. Cold War is set in an imaginary escalated conflict of the ’80s between the USA and USSR where players control army toys. The game includes a two player co-op mode. There’s also a survival mode and mini-games where players compete for high scores.