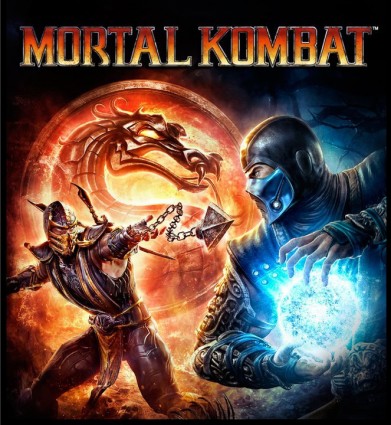 Mortal Kombat looks to land a fatality on the used game market with its own online pass.

Mortal Kombat released yesterday for the PlayStation 3 and Xbox 360. The game is one of the first pure Mortal Kombat games in the series to feature bloody fights over an expansive online multiplayer. Before its release, there were rumors that the game would include some sort of online pass, similar to what Electronic Arts and THQ use. Those rumors are now confirmed to be true.

NetherRealm Studios calls their version the “Kombat Pass.” The code is included with all new copies of the game. Without the Pass, players cannot use the game’s online multiplayer on a permanent basis. Mortal Kombat is the first fighting game to use an online pass.

Those without the Kombat Pass still get a 48-hour trial of the online multiplayer to be used at a time of their choosing.

The Kombat Pass costs $9.99 on the PlayStation Store or 800 Microsoft Points on the Xbox Live Marketplace if a player buys the game used.

Furthermore, there’s conflicting reports on whether the Kombat Pass is linked to the player’s system or the PSN ID/Xbox Live Gamertag it’s redeemed on. If it’s the latter, then only that specific player will be able to fight online, and other users on the system will have to buy an additional Kombat Pass.

When we sell a game, we need to recuperate the cost of development. These games cost many many millions of dollars to produce. If somebody is re-selling our game and cutting us out of the sharing of the profits of the game, to pay for our games we need to do something to protect our investment.

Boon went on to say:

For the guy who bought the game for the first time you get online free. You get the entire game. For somebody who went out and bought it for $20 or something, for considerably less, we feel like they haven’t paid full price for the game.

UPDATE: An inquiry to Warner Bros. Customer Support confirmed that the Kombat Pass is limited to just one user and one console. Other accounts on the system can’t use Mortal Kombat’s online multiplayer once the Kombat Pass has been redeemed on a specific PSN ID or Xbox Live Gamertag.