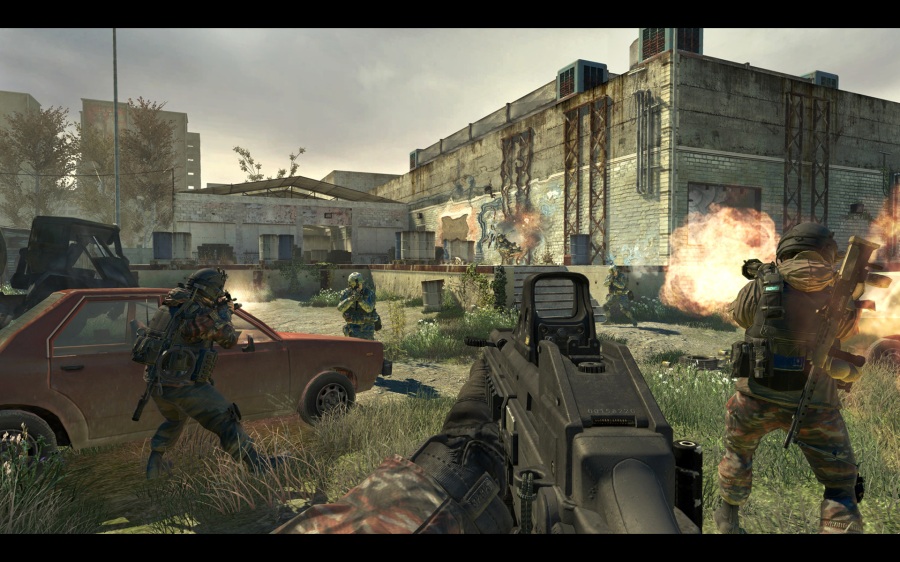 The Call of Duty franchise continues its success in the realm of downloadable content.

According to Activision, map packs for the entire Call of Duty series have exceeded 20 million downloads as of June 30th.

By August 2006, the combined packs reached over 500,000 downloads and generated close to $1 million, reported Gamespot.

Since then, each new Call of Duty title has seen increases in downloads. Individual download sales for each game, map pack, and a total dollar amount made weren’t provided by Activision.

The first map, the Stimulus Package, released on March 30th for the 360 and May 4th on the PS3. The 360 version was downloaded over 2.5 million times in its first week. The PS3 version set a record for PSN, selling over a million downloads in its first week.

The second pack, called the Resurgence Package, launched for the 360 on June 3rd and for the PS3 on July 6th.

On the one hand, it’s great to see a game and franchise be so successful and have such force in sales. The series has come a long way since the introduction of downloadable maps in Call of Duty 2.

One the other hand, it’s disappointing to see that Modern Warfare 2’s packs probably contributed a good portion of those downloads so far. This news only encourages downloadable content prices to increase. The prices are already getting out of hand.

They’re also coming out with a lot of packs post-release. World at War has three map packs to date.

As for the pricing, take Modern Warfare 2. The game originally costs 60 bucks. Add another $15-30, depending on if you buy the maps, and you’re looking at close to $80-90 spent on just one game. Downloadable content like map packs (you can throw games in there too) are getting expensive.

The message being sent to companies like Activision and others is that no one cares. People will still buy the content regardless of the price. From their point of view, why not increase the price on DLC and games? Everyone is just going to download them anyway.

The first paid COD2 map pack cost five dollars. Even though it only had two maps, you’re never going to see that price again. Now the packs are $15 and some of the maps included are just rehashed from a previous game.

That’s one call of duty I refuse to answer.