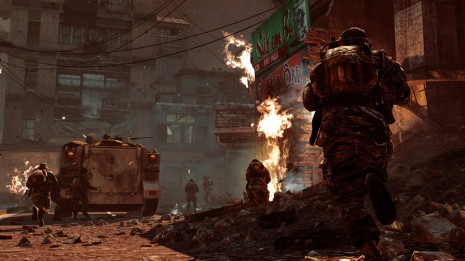 All future Call of Duty downloadable maps and additional content are now timed exclusives for the Xbox 360 until 2012.

During the Microsoft Conference today at E3, Microsoft’s Senior Vice President of Interactive Entertainment Don Mattrick announced Microsoft and Activision are joining in a partnership to bring Call of Duty content exclusive to Xbox Live.

The deal begins with Call of Duty: Black Ops (which releases on Nov. 9th)and extends to all future Call of Duty titles until 2012.

“So when you plan to play Call of Duty in the next three years, you’ll want to play it on Xbox 360,” said Mattrick.